Discover what you’re truly capable of at Falsegrip.

Whether you’re seeking to touch your toes or to stand on your hands, our gymnastics inspired training program will give you a body capable of anything!

PERSONALised TRAINING
IN A GROUP SETTING

You’ll feel like you’re getting 1:1 support as our expert coaches guide you through each class. Our coaches offer adaptions for each exercise so you’ll always feel like you’re training to your ability.

A SMARTER APPROACH TO TRAINING

If you want a body like a gymnast, you need to train like one – and you don’t have to be training for the Olympics to see results. You’ll bulletproof your body in the process, helping prevent injuries that slow you down.

There are endless ways to challenge yourself with gymnastics. Whether it’s handstands or defying gravity on the rings, you’ll always have a new goal to keep you motivated.

Stretching classes like LOWERstretch & UPPERstretch not only feel good but they also reduce the risk of injury.  You won’t believe how good you feel after only a few classes – all those niggly pains will start to disappear.

Classes like BASEstrong, CONDITIONING, COREx, BUILDstrong-upper & BUILDstrong-lower will take you through a mix of both upper-body and lower-body and core strength exercises to help you build a base of strength.

Bring mobility and strength training together and learn gymnastic skills in our HANDSTANDone class, tumbling skills like back-flips and somersaults in TUMBLINGone, or defy gravity on the gymnastics rings in RINGSone.

"The more you can move, the more you will move. Use it or lose it. I'm a great believer in that."

Through training at Falsegrip, Marianne has created the body she needs to thrive in every aspect of her life.

Get started today and discovery what your body is truly capable of!

GET YOUR TRIAL PASS

We bend the rules and defy gravity.

Discover everything your body is truly capable of at Falsegrip.

WE'RE ANYTHING BUT NORMAL

We bend the rules and defy gravity.

Gymnasts have been inspiring and pushing the boundaries of human potential for hundreds of years… but they weren’t born with any super powers.

We know we need to move our bodies regularly to keep fit and healthy. We want to be strong, flexible and bulletproof… and we also want it to be fun!

From stretching to handstands to human flags or defying gravity on the gymnastics rings, there are endless challenges so you’ll always have goals to keep you motivated while training within a community of like-minded people.

FOR A BODY CAPABLE OF ANYTHING

You can’t qualify for anything. It’s not televised. You won’t be famous. They don’t give out medals, trophies, prize money or endorsements. There isn’t a final or a finish line or fans.

The journey is the destination and on that journey, if you’re consistent over time, you’ll have the greatest reward of all: a body that can literally do anything.”

WHAT OUR MEMBERS ARE SAYING 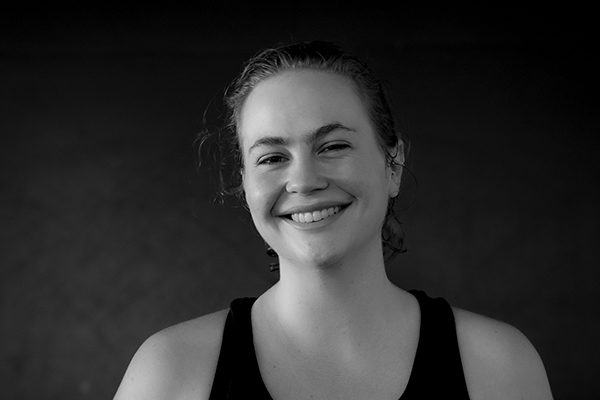 “Falsegrip is exercise so fun, you forget it’s exercise! I’ve come so far from when I started two years ago. The atmosphere is great and everyone is so friendly and supportive – no matter what level you are at. The coaches are wonderful and will always go that extra mile to help you achieve what you want. I recommend Falsegrip to all my friends! It’s truly got something for everybody. “ 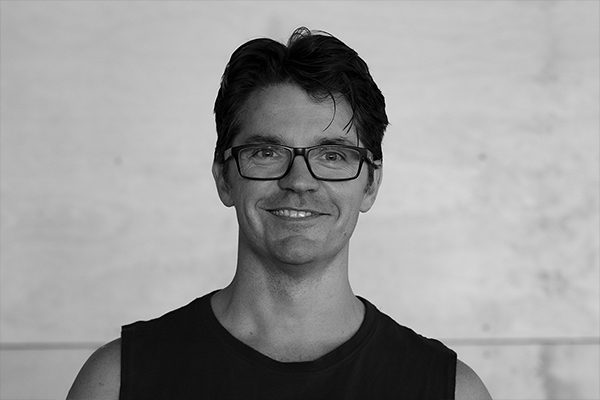 “Growing up, I wondered when I would be shown how to use my body properly, and up until a few years ago it looked like the answer was never. Now, thanks to Falsegrip, I can actually see a path toward not only having a body that can do what I need it to do, but also what I want it to do. I love the place, and look forward to getting better and stronger over the next few years.” 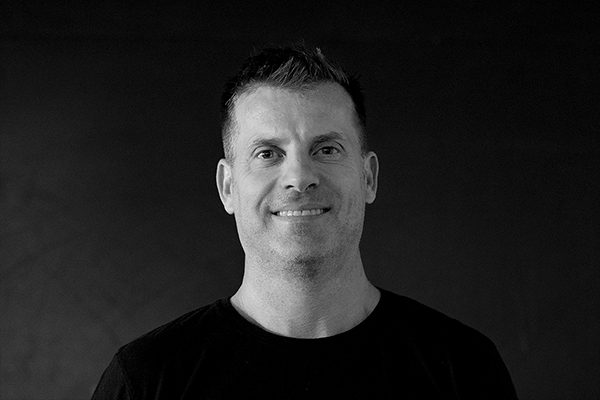 “The team is incredibly friendly and supportive. At the beginning the classes were very challenging but the coaches were ready to adapt any exercise to suit my level of preparation, and with their guidance progress is quick and efficient. It’s a judgement free environment with friendly, smiling faces and I have found way more than I expected.  The team and the community are exceptional. I feel lucky to have found Falsegrip and wish I started earlier.” 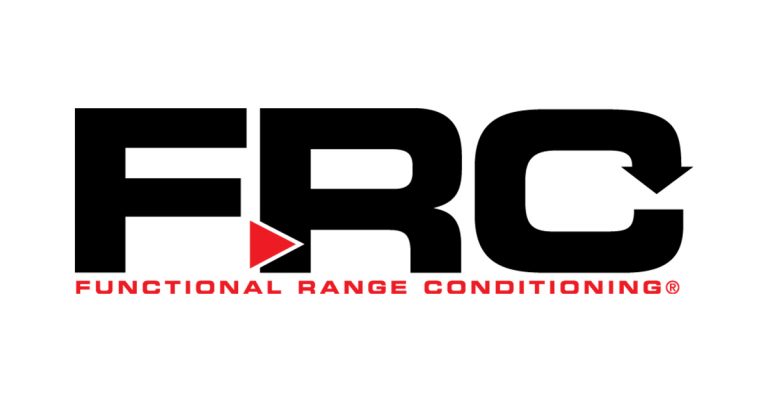 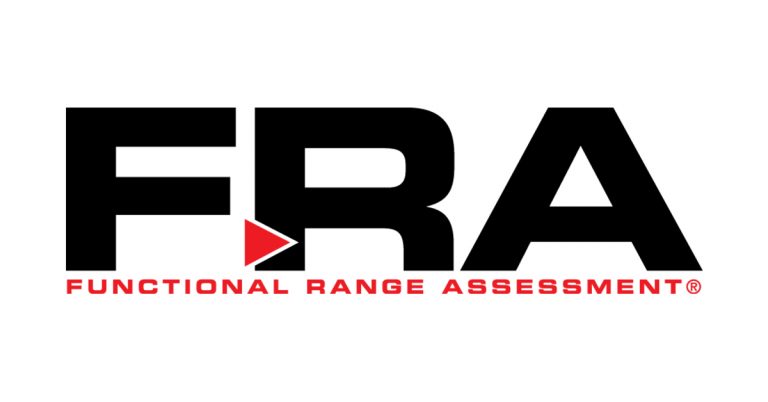 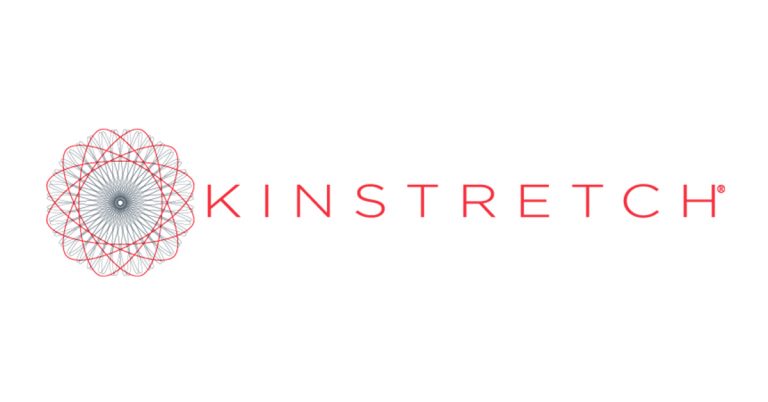 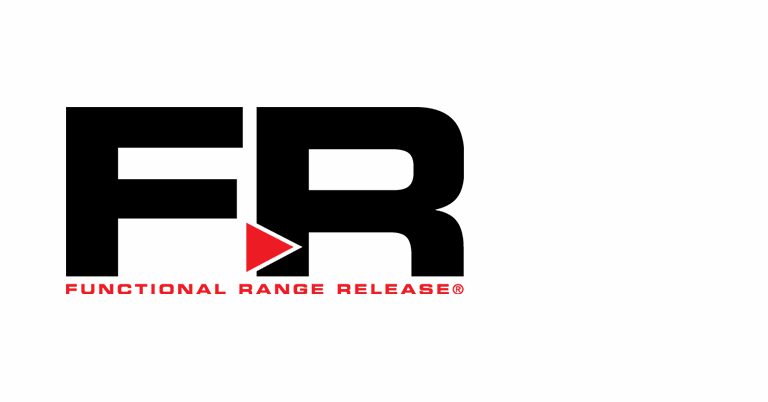 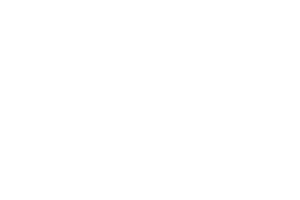 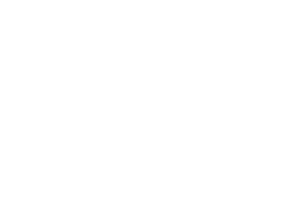 What better way to unwind after a long day? Open u

Finding a group of like-minded people, those who s

“I love it… Some people are more advanced but

Looking for a new way to exercise that was more ex

What does “Being fit in the right way” mean?..

Looking for a way to improve his mobility and stre

Use it or lose it. When it comes to our bodies, t

Strong, lean & mobile is just the beginning.
Simply follow these 4 simple steps to get started.